We become what we repeatedly do. Whatever is your diet but making a habit is best for long term fat loss. In this article, I have mentioned 2 habits to lose weight in the long term.

Perhaps the most common question that I get is how can I lose fat. It could be anywhere on your body and it could be that you haven't started and you have trouble even improving fat loss process and I say fat loss instead of weight loss because you want to watch body composition, not just the scale.

I recommend focusing on two changes or habits to lose weight.

The first is breakfast. if you start skipping breakfast even if you don't change any of your other meals in a diet.

Now the dream duration of fasting I would say is at least 12 hours.

When you do this your Insulin levels drop further and with that, you take fewer calories which results in increased fat loss. Since your insulin levels are low body prefers fat for fuel instead of glucose.

This method is known as Intermittent fasting and helped thousands of people to lose fat and improve their health.

When you're gonna have the next meal after fasting that I would suggest is something like two or three eggs then you have lentils or black beans and then some type of green vegetable like spinach.

You get two things from this meal.

You get protein which has a high thermic effect of food and will inhibit your appetite.

Second, you're also consuming a lot of fiber which is going to leave you feeling full satiated for many hours. This is a really really key component

So the first habit is to skip breakfast and add protein in the meal. That's it simple!!

Habit 2: Use heavy cream instead of milk

If you drink coffee tea anything like that instead of using milk and trust me I don't care if it's almond milk or some other type of fancy milk that you think isn't real milk no almost all of those are going to spike insulin and glucose levels use a tablespoon or two of full fat cream instead and then if you want a little bit of flavor then add some cinnamon to that.

With that change alone even if you don't handle the skipping breakfast I've seen people lose yet again 1-2kg in a given a month.

This is most recommend habits to lose weight and keep it off.

To lose weight faster you should implement things I have mentioned in the article on How to lose 2kg in a week.

Now you know habits to lose weight, what's next?

So those are two very simple things you can do and overarching that. Remember fat loss in 99% diet you can't outwork your mouth so focus on the food you consume.

The path to success is to take massive, determined actions.

So now you know habits to lose weight, next you should start implementing them one by one. Because to achieve goal you have to take some actions.

Which habit you are going to implement first? 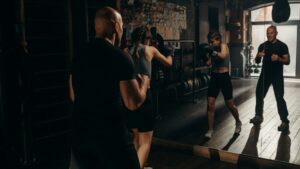 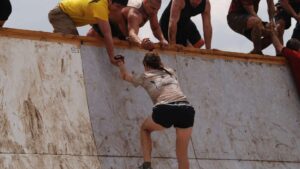 3 Keto principles of weight loss that you don't know!! 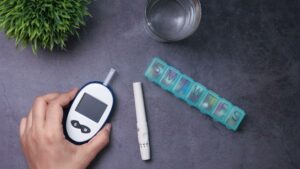 US doctors admit that hba1c should be in between 7 to 8 is normal - How true it is? 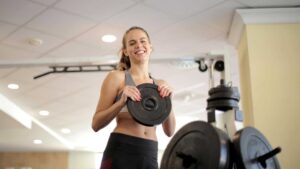 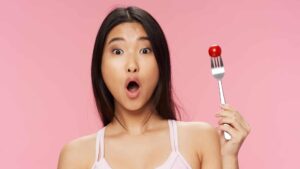 How to control food cravings - 2 smartest things based on science